The following patients had Multifocal Lens Implants for their cataract surgery:

Mr R. had a history of high myopia (high short-sightedness) and astigmatism and since early childhood had been wearing strong prescription glasses. His vision deteriorated gradually over the previous year and breached DVLA driving standards. He underwent successful bilateral cataract surgery with special multifocal lens implantation under local anaesthetic. He is now totally glasses-free with no correction required for either distance vision (e.g. for driving), mid-range vision (e.g. computer work) or close-up vision (e.g. for reading). He is extremely happy with the outcome of his surgery and with the experience and management of his care.

Mr McD is a farmer who came to see me because his deteriorating vision was causing him difficulty driving his tractors on the farm. He underwent successful cataract surgery with multifocal lens implants and was very pleased with the resulting unaided vision of 6/5 distance vision and N4 reading vision.

Mr F is a retired pensioner with a history of optic nerve damage from past treatment for a pituitary tumour. He had recently developed cataracts and subsequently failed his driving test. He underwent successful bilateral cataract surgery with multifocal lens implants which resulted in very good vision and enabled him to regain his driving licence and his independence.

Mrs W. had developed dense cataracts in both eyes and her poor vision was depriving her of her enjoyment of reading and watching television. She underwent successful bilateral cataract surgery with multifocal lens implantation and now is glasses-free and once more enjoying her hobbies and her daily activities.

Mr W. L., had his reading vision compromised by the development of cataracts in both eyes and the latest glasses from his own optician were not helping. He had successful bilateral cataract surgery with multifocal lens implants and was very happy with the visual outcome.

The following patients had Monofocal Lens Implants (i.e. this corrects distance vision only and so reading glasses are required even after successful surgery).

MRS S. had developed cataracts in both eyes. She had a history of a divergent ‘lazy eye’ during childhood, which, in spite of squint surgery and patching treatment elsewhere, retained poor vision. As the visual potential of that eye was poor, she underwent cataract surgery with implantation on her fellow eye. This resulted in a very good visual outcome on her only ‘good’ eye and she was extremely happy with the surgical outcome.

Mr C. had a very complex ophthalmic history which included dense cataracts, glaucoma and pseudoexfoliation syndrome. He was also on oral Tamsulosin medication (for his bladder problem) and this drug is known to increase the risk of surgical complications during cataract surgery. He underwent successful bilateral cataract surgery with implantation and was very pleased with the visual outcome.

Mr M. was originally referred to me for deteriorating vision in the right eye which was thought to be due to lens capsule thickening following right cataract surgery in another unit a few years previously. During my examination, I found that the cause of his poor vision in the right eye was in fact a retinal detachment and referred him immediately for retinal surgery. After his recovery from this, he underwent cataract surgery on the fellow eye. This also corrected his high myopia and he is now glasses-free for distance and is very happy with the visual result.

Mrs S. had a longstanding history of poor vision in both eyes due to macular degeneration. Her local eye department had actually discharged her and had recommended for her not to have cataract surgery because her visual prognosis was very poor due to the macular degeneration.

I discussed with her at length how, although the macular degeneration appeared advanced, the cataracts were also very dense and on balance, there was a good possibility of some visual gain following cataract surgery. She decided to proceed with bilateral cataract surgery with implantation and is now extremely pleased to be able to see 6/9 unaided distance vision. 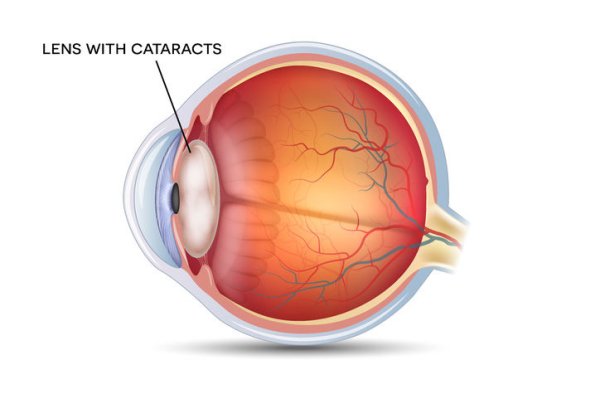 A cataract is when the eye’s lens develops cloudy patches. Over time, these increase in size, causing blurry vision and eventual blindness. More... 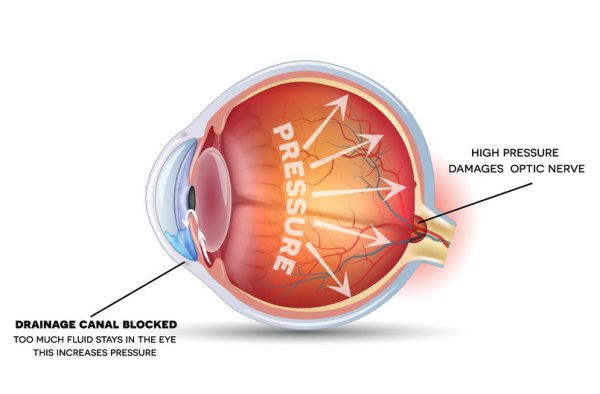 Glaucoma refers to a number of eye conditions where the optic nerve has been damaged. This is usually cause by a build up of fluid in the front of the eye, which increase the pressure within the eye. More... 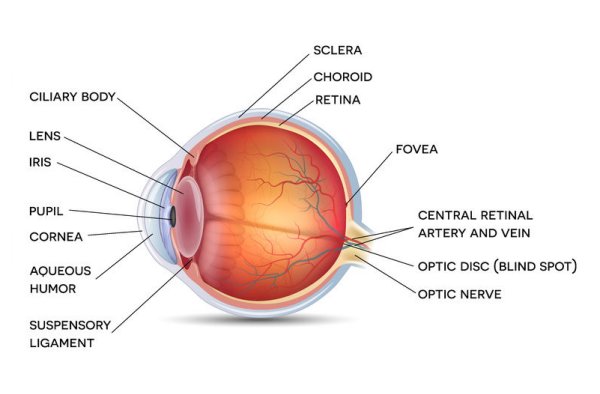 Lens replacement surgery is known as refractive lens exchange (RLE) and is a common procedure involving replacing the natural lens with a synthetic one, known as an intraocular lens. More... 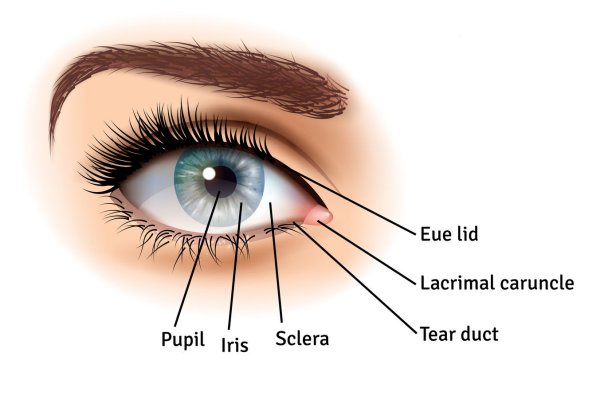 When tear ducts are working correctly, tears are released from the lacrimal glands (on the outer side of each eye) and pass across the surface of the eye, draining through holes in the eyelids and.... More...